World Social Media Day, Is There Anything Worth Celebrating? 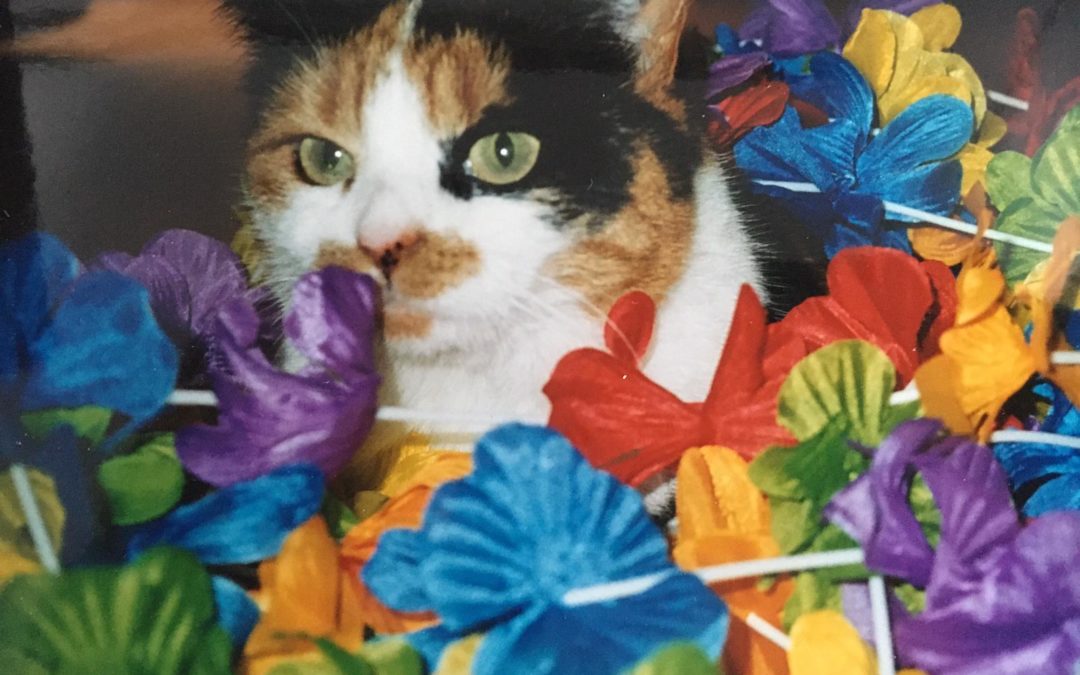 On the 30th of June 2010, World Social Media Day was initiated by website Mashable as a way “to recognize and celebrate social media’s impact on global communication.” Today, on the 10th World Social Media Day, I think it’s important to reflect on that impact. Because social media platforms are a no longer just a place to share your holiday pics and funny cat videos. Social media is big business for advertisers, and for organisations that that try to influence and manipulate our lives and beliefs in less obvious ways.

In our own bubbles

The filter bubble, I’m sure you’ve heard of it before. The algorithms of social media platforms like Facebook, Instagram, Twitter etc. ensure your timeline is filled with posts you enjoy or find interesting. More funny cat videos can’t be bad right? But that’s not the only thing that is affected. Because if you’re only seeing filtered information, you might start to think the world is operating in a certain way. Especially if your beliefs are constantly validated instead of being challenged by other points of view. In the run up to the Dutch 2017 elections, newspaper de Volskrant conducted an experiment (paid article in Dutch). Four people with very different ideologies swapped their Facebook accounts for a week. It was incredible to see the difference in what appeared on their timelines. Even the news from ‘neutral’ news sources was different on each timeline. And all four participants claimed ‘the other was shown a distorted view of the world’. That article was a real eye-opener to me.

Only last week, platform Dare To be Grey (a platform that wants to combat polarisation and has as a primary goal “to support the nuanced (Grey) middle ground in polarised debates and situations“) published the article ‘#HobbyHaters: why are we still taking Twitter seriously?‘. In the article they explain how Twitter in the Netherlands is showing a massive growth in the use of racist language. A group of “toxic Twitter users” is butting in on all kinds of subjects and conversations, doesn’t share any positive messages or different interests and doesn’t mind sharing unverified information. Because more nuanced Twitter users are less active and vocal on the platform, a relatively small group of people has a disproportional influence, even on political desicions. Pretty scary.

And then we have the 2019 Netflix documentary The Great Hack. It shows how data is now more valuable than oil, the trade in data has a yearly turnover of billions of Dollars. And it becomes painfully clear that anything you do, from liking a post to buying something online, provides data of which you don’t know how it’s used. Personal data that was collected through for example Facebook, was used to influence people and create political landslides like Brexit. Working a small, carefully selected group of undecided American voters was enough to make Trump win the elections. We’re easier to manipulate than we think and hope.

Is there anything to celebrate then?

Yes, I think there is. For example: without social media, you would have never seen this blog! And especially in the last few months, social media has shown its positive side. During quarantine it was the way to keep in touch with others and support each other. Countless creative ideas were shared, from cooking for carers to Go Fund Me initiatives and from concerts at home to online bingo. I’ve had so many laughs, shed a few tears and was really impressed by the way everybody coped with the situation (although that may have been my personal filter bubble). Apart from that, many businesses were able to reach their customers and create a bit of an income. Without social media, those months would have been so much harder, for me anway.

Social media is my job, I enjoy using it often. But I try to be aware of my filter bubble, of the fact that there’s a lot of fake news around and that the real world looks different. Even though that’s difficult sometimes. Fortunately we still have funny cat videos.

Need some help with your online presence? I’m here to help you share your story!